press Enter to search Showing all results: No products found.

Run for Your Life #1

A magazine about everyday runners

E-mail when Stock is available

Eleven people share their stories of running – from the humdrum to the magnificent.

When my older brother Steve told me he’d started running with a man who lives in his village, I didn’t expect the man to be in his seventies. But he is. And he’s called Ken Butler. 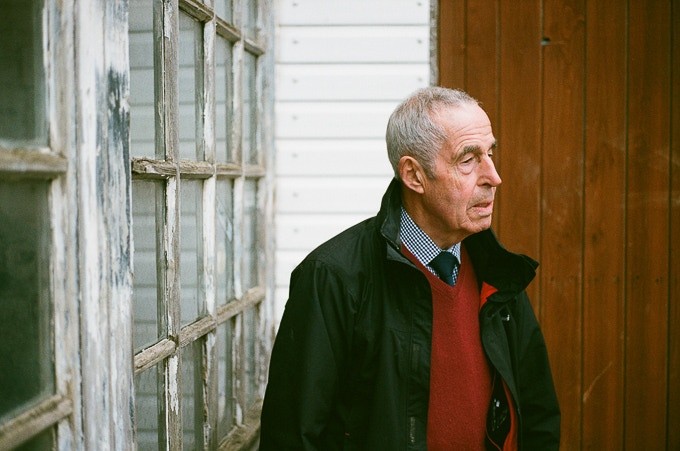 The more I found out about Ken, the more I wanted to know. He’s run well over 100 marathons, not to mention a 24-hour race. Yet he didn’t seem to be a classic runner, obsessed with gear and times and lycra. Instead, he’s a mild-mannered second-hand car salesman living a quiet life in the countryside. With a passion for occasionally running 26.2 miles. 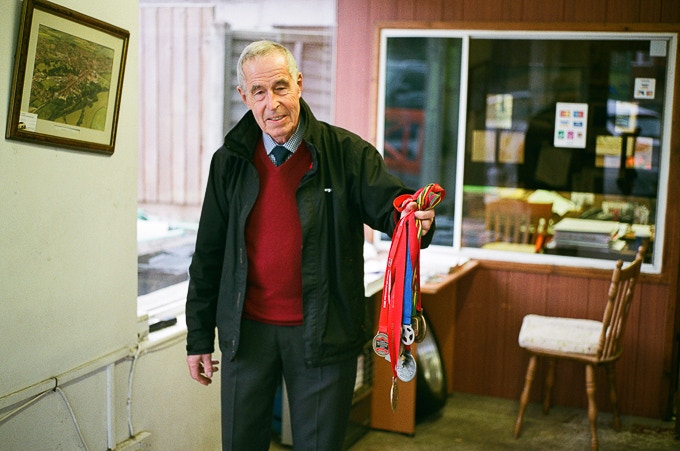 As a fellow runner, I have some knowledge of what makes people want to run. But why was Ken still running after all these years? How did he keep managing to run marathon after marathon without picking up an injury? And how was it possible for him to drink five pints of Guinness the night before a race, and still finish in better shape than my 29-year-old teetotal self? 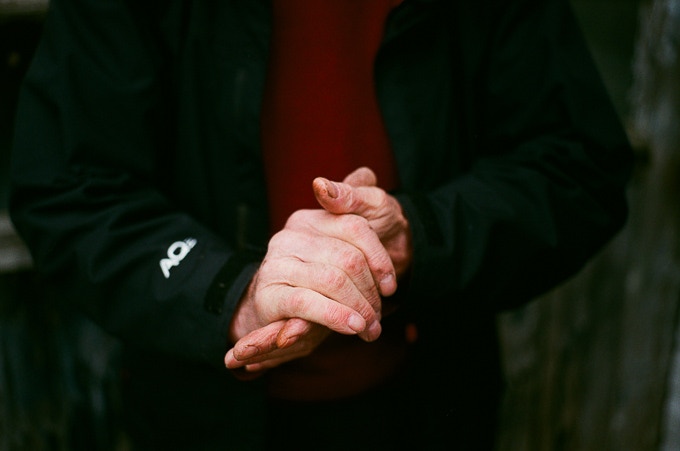 I finally plucked up the courage to ask Ken those questions and more.
Then I realised that I actually know quite a few runners with interesting stories that deserve to be heard by more people…
Like Jon, who started running to deal with the pain of losing his son, Theo. 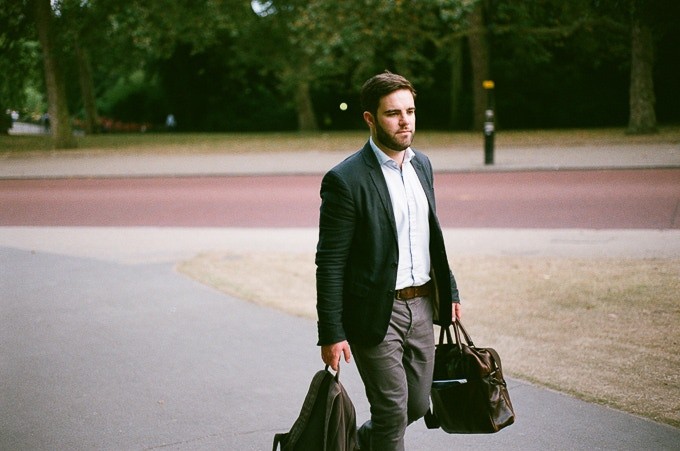 And Jenny, who ran to all of her chemotherapy appointments when she was diagnosed with cancer. 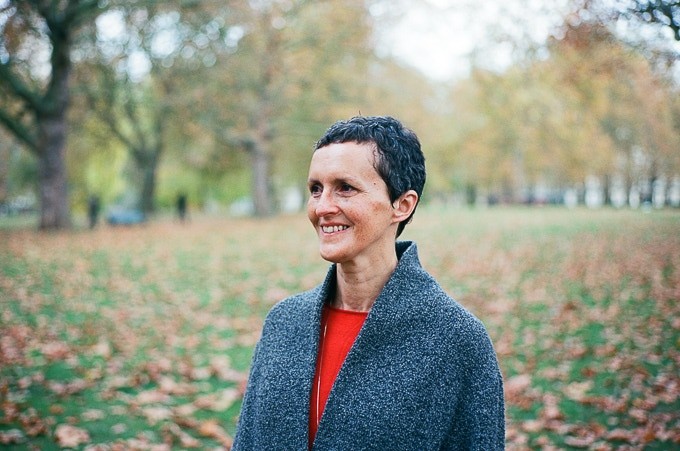 And Paul, who’s still pushing for his first sub-3 hour marathon as he approaches 50. 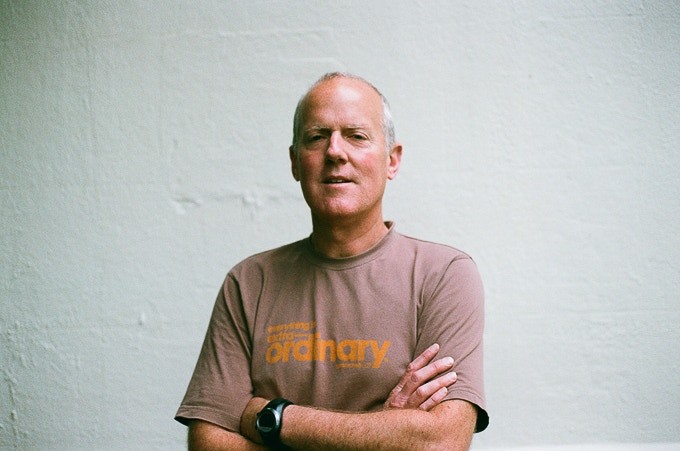 They might not be Olympians or record breakers or big on Instagram, but they all have reasons for running. By sharing their stories, I hope that people reading the magazine will see themselves in the runners’ faces – and perhaps discover their own reason to run.